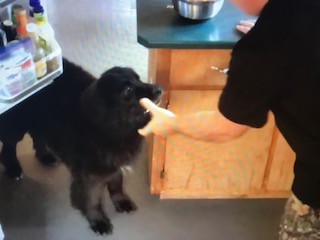 I cant stress enough that having jobs for your dog to do are important. One Job I love to teach my dogs is to retrieve things for me. It is SUPER helpful and I think everyone can benefit form it. Here is a another video of our Lazy Dog Trainer series. Be sure to like the video and Subscribe to our channel. IF you would like to see specific videos feel free to comment OR even better send us a message on something you want to see. The dog in this video is named Taea, She is almost 14 … END_OF_DOCUMENT_TOKEN_TO_BE_REPLACED 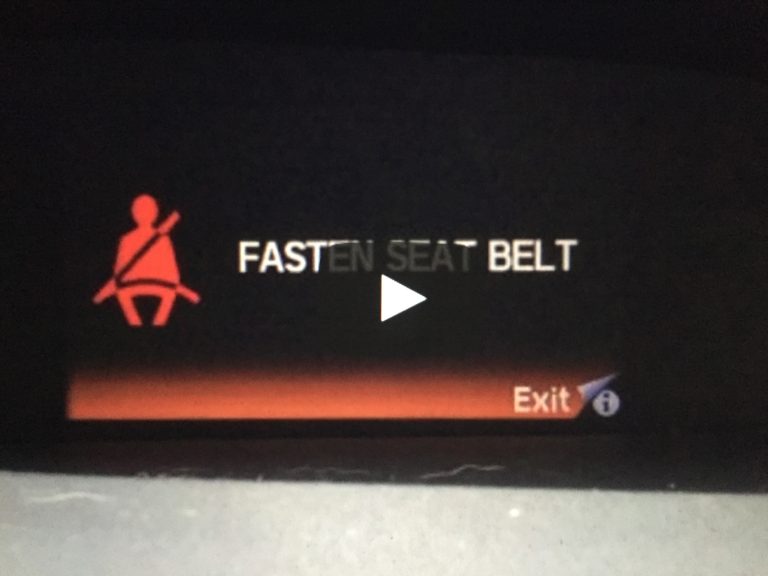 Hey Ding Ding! Negative Reinforcement In Dog Training And The Real World I have seen trainers and some people  bash negative reinforcement and even get in to emotional fights with people about it. When I ask them if they even know what it is they say, "Well...ummm... its inhumane treatment of dogs.  This ignorance literally makes me want to throw up! It has to stop! People are being lied to about training and tools. For some strange reason, they believe that the only thing in dog training … END_OF_DOCUMENT_TOKEN_TO_BE_REPLACED

Why I Became a Dog Trainer I never dreamed of being a dog trainer, in fact, it was never something I even considered until the day I decided to become one. So what lead me to that point? In 2012, I opened a pitbull rescue which quickly became known for taking in difficult cases; that’s when I met my soul mate. In late October, I walked into the city pound and noticed this big-eyed blue beauty named Tank. In awe, I placed my hand on his kennel door and stated that if he was dog friendly, I was … END_OF_DOCUMENT_TOKEN_TO_BE_REPLACED 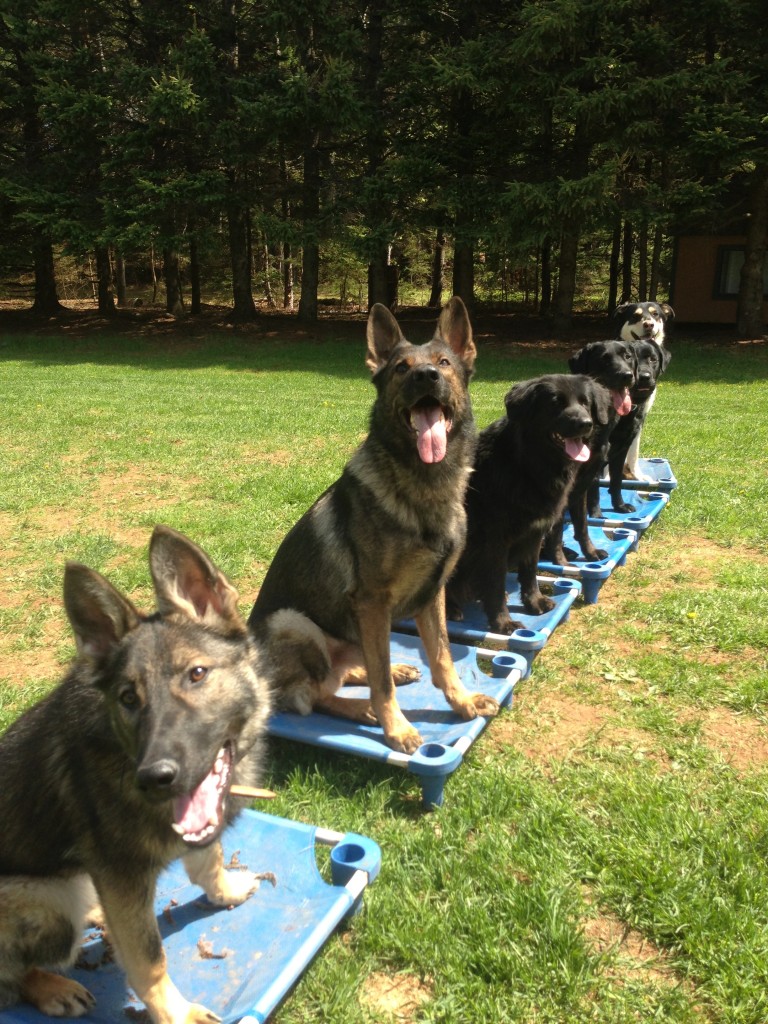 Once in a while I hear people say, " I did obedience with my dog but he forgets it all now".  This is a statement that makes me shake my head. I don't believe this to be true. I believe if you train your dog to fully understand a name to a behaviour then they don't completely forget it. Over time, like us, if you don't use it you loose it.  They will get sloppy and they will refuse BUT They don't completely forget it. Watch the video of Duke Ferguson working with his dog Nitro after a … END_OF_DOCUMENT_TOKEN_TO_BE_REPLACED

This is how my puppy, River, eats every piece of food she gets. Feeding time is training time. My dogs work for a living. This provides some of the mental stimulation they need and when combined with physical exercise most of the behaviour problems we see simply go away or are severely diminished. This is how I instruct all of my clients in the program to go about it. Some do and some don't and it is very easy to spot the difference in the dogs as a result. It isn't that you can't get … END_OF_DOCUMENT_TOKEN_TO_BE_REPLACED