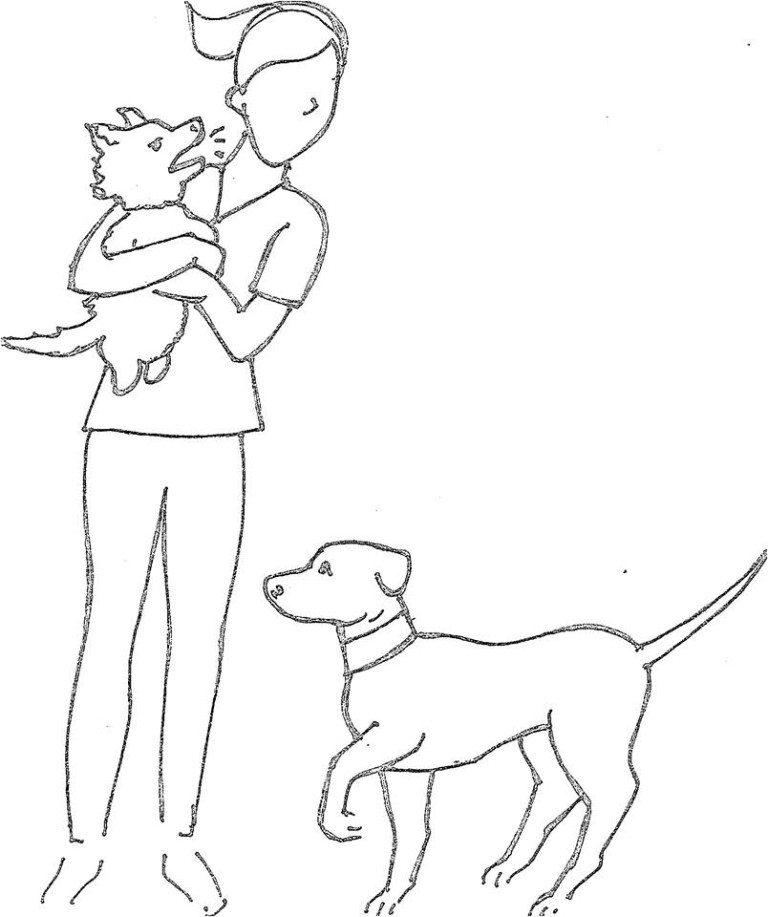 Introduction: The purpose of this blog series is not to judge, but to educate! I learned long ago that most reactive dog owners do not always appreciate a stranger in passing giving them reactive dog advice about their loved ones. More often than not, people tend to take it personally when you point out their dog's flaws, rather than as a gesture of good will. These days, I wait for people to come to me before I offer my thoughts and advice, but with the wonderful world of the anonymous web, … END_OF_DOCUMENT_TOKEN_TO_BE_REPLACED 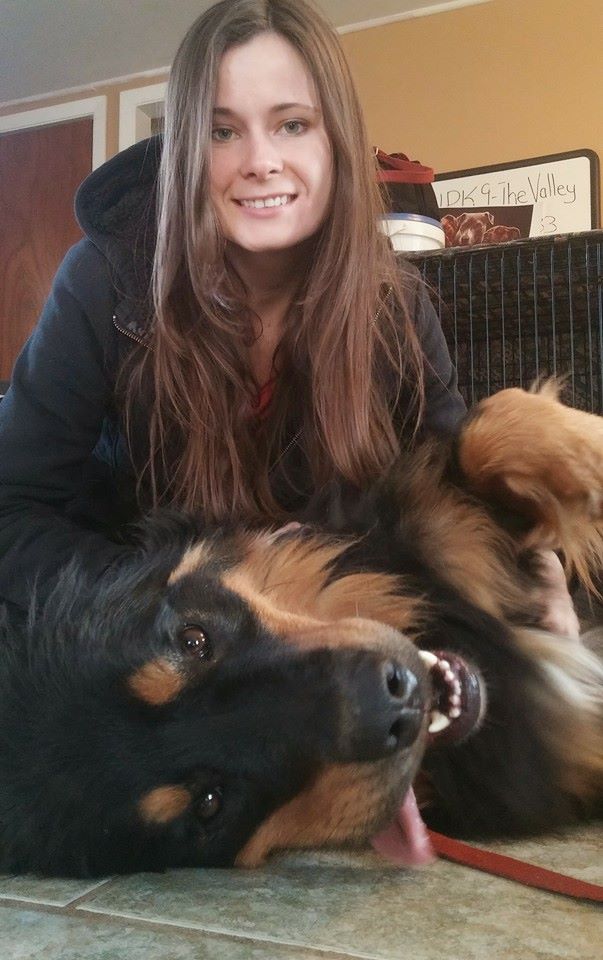 Don't worry, he's friendly; he's never bitten before. Famous last words that many of us have heard time and time again. As a dog trainer, I look back on the many times I have taken other people's word on this and honestly cannot believe that I haven't found myself in more trouble. These days, I consult with numerous dogs of varying degrees of dominance and aggression every week, making a point to ensure each one is secured properly on lead, never taking a moment to 'get to know' any dog by … END_OF_DOCUMENT_TOKEN_TO_BE_REPLACED 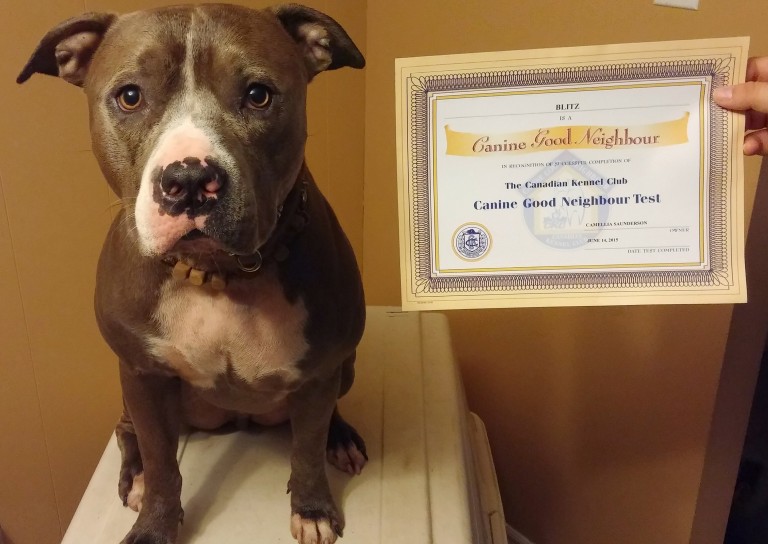 Why I Became a Dog Trainer I never dreamed of being a dog trainer, in fact, it was never something I even considered until the day I decided to become one. So what lead me to that point? In 2012, I opened a pitbull rescue which quickly became known for taking in difficult cases; that’s when I met my soul mate. In late October, I walked into the city pound and noticed this big-eyed blue beauty named Tank. In awe, I placed my hand on his kennel door and stated that if he was dog friendly, I was … END_OF_DOCUMENT_TOKEN_TO_BE_REPLACED